Both NBC and Macy’s announcing that they will no longer being doing business with the presidential contender Donald Trump after he said some tough things about Mexico and illegal immigrants. There may be more to this story than originally reported. The far left group Move On pressured Macy’s by delivering a petition to the company demanding that they sever their relationship with Trump which they did. Ed Butowsky, wealth manager, financial advisor, and managing partner of Chapwood Investment Management, discusses this recent petition by Move On and whether it was justified what Macy’s executives did.

Related articles across the web 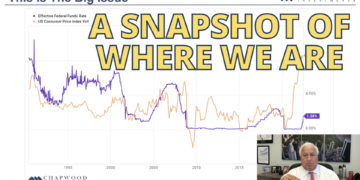 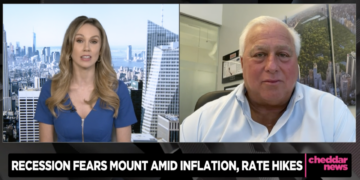 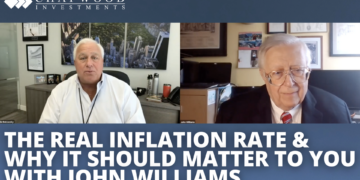 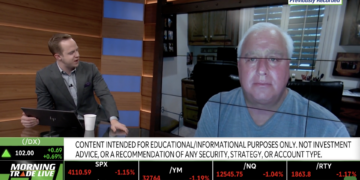