The 70 percent of Americans that comprise the middle class have been suffering for years from “stealth stagflation” that is driven by high taxes and oppressive regulations.

Stagflation is defined by Merriam-Webster as a condition of “persistent inflation combined with stagnant consumer demand and relatively high unemployment.” According to the Bureau of Labor Statistics, the official unemployment was at 7.8 percent in January 2009, when President Obama took office. The rate soared to 10 percent in October of that year and has been sinking steadily to 5 percent last month. But the “good news” has not been from an expansion in the percentage of Americans working, but rather millions who ran out of benefits up and stopped looking for jobs.


If those “discouraged” workers were added back into the mix, the unemployment rate would jump to 11 percent. Today, there are more people out of work now than when Obama moved into the White House.


America’s growth rate has been averaging about 2.2 percent, following the worst recession since the Great Depression. But historically, coming out of a recession the economy should grow at 3.5 to 4 percent.


The Consumer Price Index underestimates the true rise in cost of most of the items the middle-class buys. According to the Chapwood Index that tracks the price changes for the top 500 items that middle-class Americans buy, true inflation is up about 9 percent in the last 12 months.


Despite government statistics and what our political leaders say, middle-class Americans are being devoured by the virus of stagflation.


And despite promises that government could grow the middle-class from the middle out, ever-rising taxes and the cost of complying with onerous government regulations on businesses have caused prices to rise, unemployment to remain high, the economy to remain stagnant, and the federal government debt to rise to $19 trillion.


The 2016 election is an opportunity to choose a president who will cut taxes and unnecessary regulations. But Americans must put someone in charge that understands the problem, knows how to fix it and promises actually to do something about it. 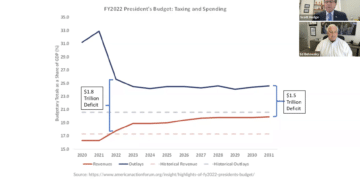 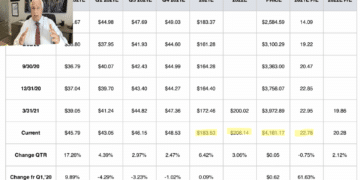 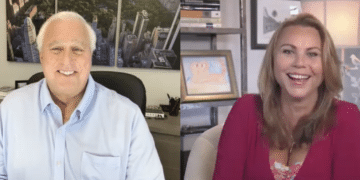 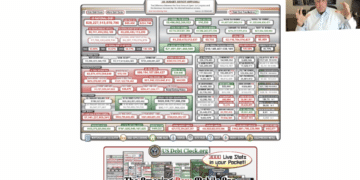