The new jobs report is out, and it is much worse than expected. Business hired far fewer people last month than economist predicted. Only 69,000 jobs were added in May, the weakest report in a year. Economists surveyed by CNN money had expected more than twice that number. Unemployment rose to 8.2%, and economists expected it to stay around 8.1%. Now there is fear out there about whether the economy is really recovering and what these numbers mean to the average investor. Ed Butowsky, wealth manager, financial advisor, and managing partner of Chapwood Investment Management, joins CNN Headline News to discuss what the true impact on the market for this less than favorable jobs report released on Friday and how this may impact the stock markets nationally.

Ed Butowsky is the managing partner of Chapwood Investment Management and is an internationally recognized expert in the investment wealth management industry. Ed is also a frequent guest on other networks such as CNN, NBC, ABC, Fox News, Fox Business, and Bloomberg to name a few. 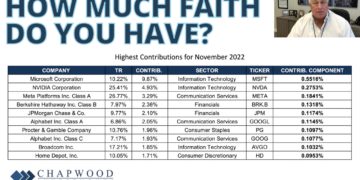 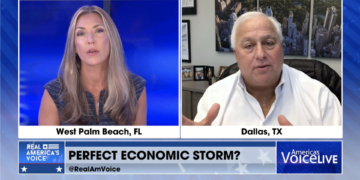 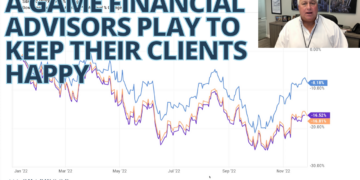 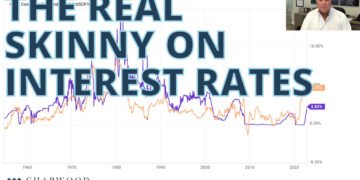